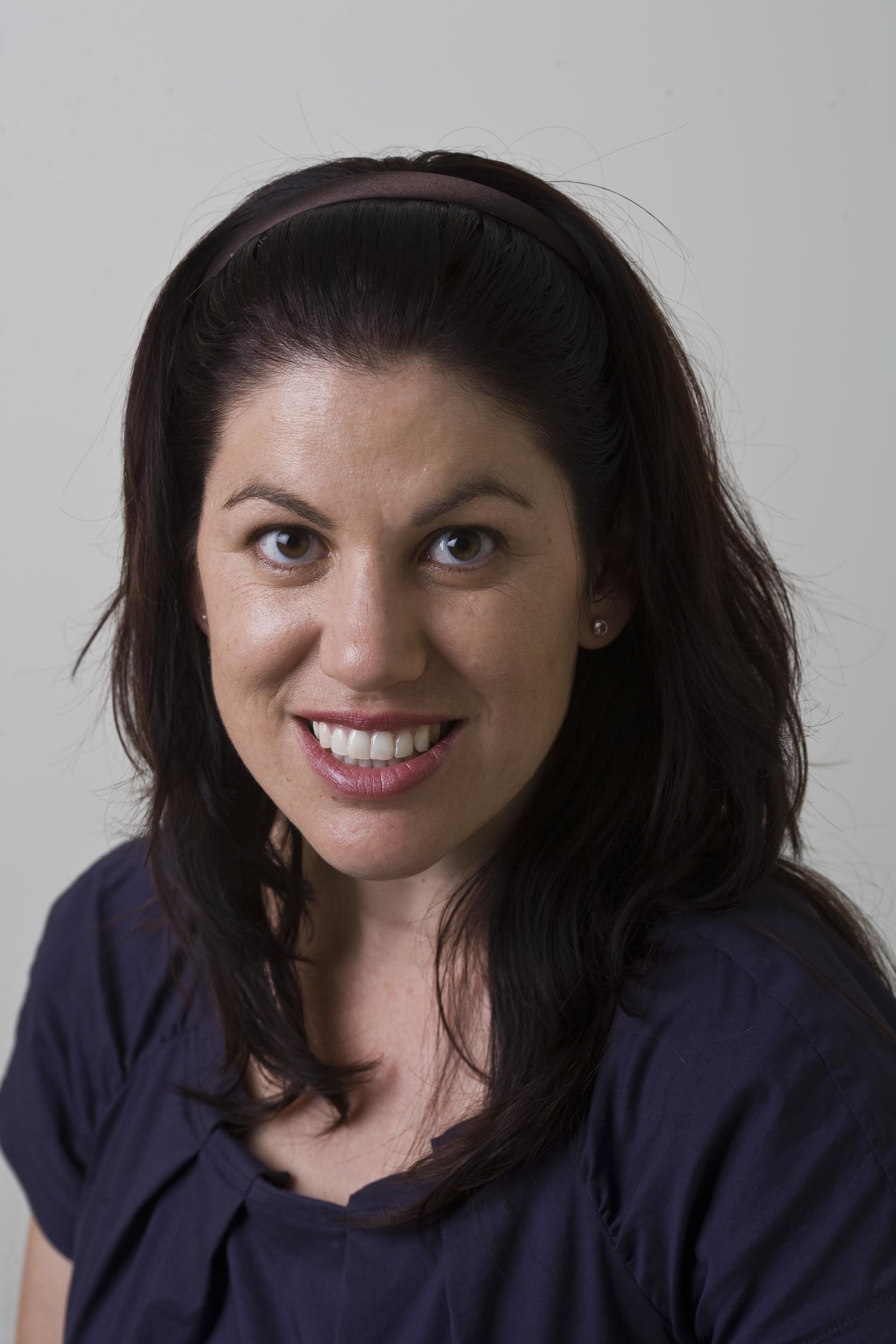 Quality research is built on quality data and an important Telethon Kids initiative started back in 2005 is ensuring Western Australian researchers have the very best.

By linking de-identified population-level data from a growing number of government agencies and departments, the Developmental Pathways Project underpins a wealth of important research.

Established by Telethon Kids founder and patron Professor Fiona Stanley AC, the project has matured into an invaluable resource helping researchers to better understand the issues that increase or reduce developmental risks for young people.

It has also helped them identify those areas that would most benefit from intervention and support.

Dr Melissa O’Donnell, Telethon Kids linked analytics and social policy team acting project manager, said many of the issues affecting vulnerable families were complex and involved more than one agency, which was why linked data was so important.

“In my area of research, which is child abuse and neglect, we have been able to use health, mental health, education and child protection data to look at factors which increase risk for child protection involvement but also determine the outcomes for those children,” Dr O’Donnell said.

She and her colleagues were able to identify a rise in the number of WA babies being born with neo-natal withdrawal syndrome due to maternal substance use.

“So that has given the government a better understanding of where our efforts need to be put in addressing the concerns and needs of vulnerable families.”

The findings have led to increased funding for King Edward Memorial Hospital’s chemical dependency service to try to reduce maternal substance use during pregnancy and improve outcomes for babies.

Another vein of research, never done before, identified that children with certain types of disabilities were more likely than others to be victims of neglect or abuse.

Her research found that children with conduct disorder, intellectual disability and other types of mental and behavioural disorders were found to be at much higher risk of child protection involvement, whereas there were some disabilities such as Down syndrome where the child was less likely to have contact with child protection.

“This showed there are certain groups that need much more support in terms of parenting a child with complex needs,” she said.

Dr O’Donnell said the Pathways data allowed researchers to prove the importance of early intervention and support for families with complex issues and that more needs to be done.

“We have helped to feed into the new child protection strategy which includes earlier intervention with family support that the government rolled out last year,” she said.

The next step was to examine whether those intervention strategies were having an effect - reducing the risks and vulnerability of families and whether that was resulting in less children having to be removed into care.

The Pathways team have also commenced a new initiative, the Child Development Atlas, which will map area-level administrative data on child health, learning, social, and development outcomes. The Atlas will be an online interactive resource, available to policy makers, service providers, researchers, and members of the community, providing a centralized location for data currently siloed in separate government agencies.

“The Child Development Atlas will provide access to community profiles, drawing attention to areas of highest need within the state, and enabling further investigation into whether services available in those areas are adequate to meet those needs.” Dr O’Donnell said.

The Atlas will primarily draw on the rich resources of the linked data system in WA to create the maps.

With more funding the Pathways project is looking to extend the linked data to the whole population.

“Many of these issues are life-course trajectory issues and they are involved in adult outcomes,” Dr O’Donnell said.

The project’s community advisory group has identified a number of research priorities including the intergenerational effects of disadvantage within families, the critical transition points where intervention strategies would be most effective, resilience and overcoming disadvantage and a particular focus on Aboriginal wellbeing across the life course.

“We are interested in ensuring children have the best outcomes possible and, particularly in my area of child abuse and neglect, these are some of the most vulnerable children in our society so it is really important that we find the best solution and strategies to support families to improve the outcomes for their children,” Dr O’Donnell said.

Read the CoLab Evidence Report on Risk and Protective Factors in Early Childhood.