The Impact of Poverty - interview with Louise Giolitto 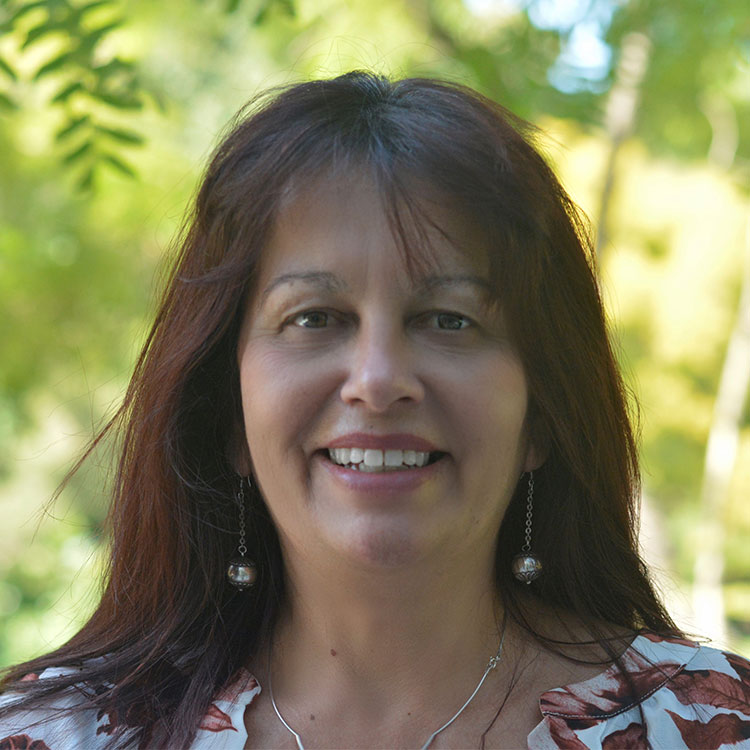 Former Prime Minister Bob Hawke once boldly vowed that no child in Australia would live in poverty. An admirable ambition shared by many, but one that this country, despite its wealth, has been unable to achieve.

Today it is estimated 730,000 children live below the poverty line – where their family’s income is less than 50 per cent of median income. In WA, that translates to more than 70,000 children living in poverty.

However, in the 30 years and successive governments since, much of that improvement has been eroded and the gap between rich and poor is now wider than ever.

A situation that is just not good enough, Ms Giolitto said, in a country which prides itself on equality and a fair go for all.

Because it is not just a matter of dollars and cents. Poverty invades every aspect of a child’s life and, as a growing body of research tells us, affects physical and mental wellbeing as well as future opportunities.

The face of poverty
Some children are born into entrenched poverty, where successive generations have been unable to attain economic security, for often complex reasons. This is particularly evident in Aboriginal communities, where poverty can be more severe and is disproportionately represented, just as it is in the out of home care and justice systems.

Children in single parent families are far more likely to be living in relative poverty – 40.6 per cent, up from 36.8 per cent in 2012. Worse, single mothers now make up the largest proportion of people who are homeless in Australia.

Ms Giolitto, one of the State’s leading advocates to end poverty, said there was a growing swathe of people who, while not technically ‘poor’, were at extreme financial risk, where the loss of a job could quickly push them into poverty.

“There are more and more Australians that simply don’t have what we would call financial resilience,” she explained.

Almost one in five adults could not raise $2000 in the case of an emergency – to fix a broken-down car or pay an unexpected bill. And, almost one in three adults have no savings or are just two pay packets away from serious financial stress if they lost their job.

“More and more people are affected, and we know that simply through the demand of people seeking the hardship utility grants, seeking support through financial counsellors,” she said.

This might mean missing out on visits to the dentist or the GP, because although the doctor might bulk bill, the family can’t afford the prescription for medication or any follow up tests.

“The economic stress means that families are often having to make choices and we know that there are parents out there where they are choosing not to eat so the children can eat, or they might only eat one meal a day to make sure their children are eating three meals a day,” Ms Giolitto said.

Ms Giolitto said children’s experiences of going without and joining in the family stress of trying to make ends meet affected their emotional wellbeing.

“Not having the ability to do the school excursions or join a sporting club, which many families take for granted, is difficult for children,” she said.

Poverty can also cause spikes in alcohol abuse and gambling which can put additional pressure on already stressed families.

The impact
Growing up poor can affect a child throughout their life, even if they manage to find economic security as an adult.

“We especially know this about food,” Ms Giolitto said. “It costs money to eat healthy: it is actually becoming cheaper for families to eat fast food than to buy healthy fresh food. There’s definitely a correlation between people on low incomes and obesity and that impacts children.”

But, Ms Giolitto said, the picture wasn’t entirely grim. There were many families who, although poor, had homes filled with love.

“Living a happy, healthy life that is successful it is not always about economics,” she said.

There is a stigma, though, for children whose families are doing it tough financially. The signs of poverty become apparent to their peers – through the food they take to eat at school, the uniforms they wear and their absence from school excursions and camps they can’t afford to attend.

Left behind
Childhood poverty was not a result of parents caring less about their children or them being lazy and not wanting to find a job, Ms Giolitto said.

The causes were complex, and the solutions had so far proved elusive. Although, the government could do so much more to help.

Ms Giolitto said income support paid through the federal government was almost $100 less a fortnight than what was required to cover the basic cost of living and the situation was far worse for single parents, usually mothers.

WACOSS has pushed strongly for the Federal Government to increase income support for decades.

“It’s been 20 years since we’ve had any real increase in income support, it simply hasn’t kept pace,” she said.

And, over the same period, the support offered to single parents had been eroded.

Ms Giolitto said every person had a right to self-determination and to live their life with dignity, however people who were not working or who were on very low incomes found their ability to make choices stripped away due to their financial circumstances.

The Aboriginal experience
For Aboriginal communities the issues were complex but the needs of communities and their children were simple: safe secure housing, a livable income, trauma-informed services and support services that were designed, led and delivered by communities themselves.

“National and international studies on colonised Indigenous peoples show clearly that when they are able to implement the solutions developed by them, the outcomes are far better,” Ms Giolitto said.

“The effects of the invasion, racist policies, stolen generations and drug and alcohol addictions have had severe impacts on Aboriginal people and communities.

“People will often talk about big dollars being poured into these communities, however the marginalisation of our First Nations people and their virtual exclusion from having a say in the policies and practices which affect their lives is a major reason for their current poor outcomes.

“In spite of this, their resilience and strength are extraordinary and giving them the power to influence and change is urgent. For decades Aboriginal leaders have been advocating for self-determination and a meaningful voice in decision making”

A pathway out
Ms Giolitto believes every level of government should prioritise lifting people out of poverty.

“A lens needs to be passed over all of government policy. When decisions are made, we should be looking at how fair and equitable they are and how do they support those who are most disadvantaged.”

But it’s not just a government responsibility. For Ms Giolitto, opportunities for decent quality education are central to finding a way out of poverty but also important was creating communities that care about one another.

“It is an all of community responsibility,” she said.

A starting point would be for people in positions of power not to demonise and blame people who live in poverty.

“I’d like the broader community to know that there are many people out there who are only a few steps away from actually falling into this trap of getting themselves into deep debt and not being able to pay their bills.

“We need to have a campaign that raises awareness of the severity of child poverty in Australia and creates a national conversation.”

The Impact of Poverty